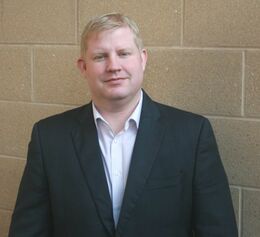 John D. Goodhue.  John is a U.S. registered patent attorney with extensive experience in intellectual property.  He received a degree in computer engineering from Rose-Hulman Institute of Technology and continued his studies in the graduate school at Iowa State University. Prior to law school John was a principal in two different start-ups.  John received his law degree from Drake University Law School after which he worked at a Des Moines intellectual property boutique firm for almost 15 years.  John is admitted in Iowa and in the U.S. Patent & Trademark Office.

John has authored various articles on intellectual property related topics and co-authored the American Bar Association (ABA) published book, Persuasive Computer Presentations: The Essential Guide for Lawyers.  The book was a success and the ABA published a second edition as The Lawyer's Guide to Creating Persuasive Computer Presentations. He has also authored the book, Dare To Invent: The Inventor's How-To Guide to Inventing, Protecting, and Monetizing Inventions, and he has co-authored the book, Dare To Innovate: The Corporate Innovator's Guide to Patents. 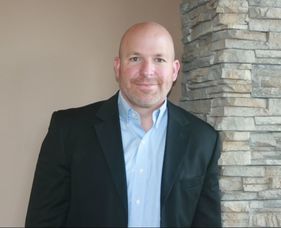 ﻿﻿ Kyle S. Coleman.  Kyle is a U.S. registered patent attorney with extensive experience in drafting, successfully prosecuting and obtaining utility and design patent protection both domestically and internationally.  He received a mechanical engineering degree from the South Dakota School of Mines & Technology and later earned a master’s degree in mechanical engineering with an emphasis in material sciences and optics.  The initial efforts of his master’s work culminated in the issuance of a U.S. patent.  Kyle received his law degree from the University of Wyoming College of Law after which he worked at a Des Moines intellectual property boutique firm for 10 years.  Kyle is admitted in Iowa and before the U.S. Patent & Trademark Office.Kyle has strong ties to and knowledge of university technology transfer.  He worked during law school as an intellectual property analyst for the University of Wyoming Office of Technology Transfer and was asked to head the development of and operate a state technology transfer office in South Dakota.

Kyle received his law degree from the University of Wyoming College of Law.  He is admitted in Iowa and before the U.S. Patent and Trademark Office. 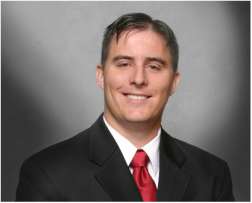 Brian D. Owens.  Brian is a registered patent attorney with extensive experience in helping clients manage, obtain, and license intellectual property rights. Brian has practical experience protecting intellectual property for a wide range of hardware and software technologies. He focuses on U.S. and international patent application preparation and prosecution. In addition, Brian helps small to large-sized clients develop their patent strategy to expand and sharpen their portfolios based on their individual needs. Brian earned a B.S. in electrical engineering and has patent experience in a broad range of technologies including microprocessor architecture, data and transactional processing systems, networking architectures and standards, wired and wireless telecommunications, software, mechanical and electrical test systems, semiconductors, medical devices, digital and analog circuits, and oil-field-related tools and communications.

Before working at Goodhue, Coleman & Owens, Brian worked as Senior IP counsel for a start-up and as an associate attorney for large law firms in Dallas. As a patent attorney, he has helped develop patent portfolios by drafting and prosecuting patents for a number of hi-tech companies, provided litigation support, prepared due diligence for business and technology deals, reviewed and generated agreements, and developed a disclosure tool for better protecting inventor ideas.

Prior to his legal career, Brian worked as an engineering intern at Boeing in their electromagnetic pulse (EMP) test lab where he gained valuable engineering and technical writing experience. While attending law school, Brian worked at the University of Wyoming Research Products Center (RPC). He helped develop a program where law students would serve as intellectual property analysts to the University and independent inventors that were seeking general information about protecting intellectual property. He also worked as a patent engineer and patent agent during law school. Brian is admitted in Texas and before the United States Patent and Trademark Office. 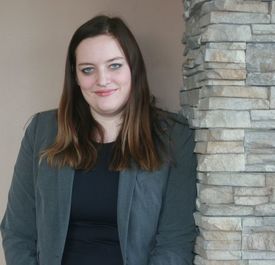 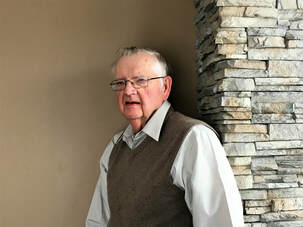 Darrell J. Goodhue (Of-Counsel).  Darrell is a licensed attorney in Iowa.  Darrell graduated summa cum laude from Simpson College (Indianola, Iowa) and Drake University Law School (Order of the Coif).  He has also served in both the U.S. Army Reserve and the U.S. Navy Reserve.  Darrell worked as a general practice lawyer, a Warren County attorney and an Indianola city attorney prior to his appointment to the State of Iowa District Court in 1986.  Darrell served many years on the district court bench and later as a Senior Judge at the Court of Appeals.  His practice is primarily limited to mediation and consultation involving agricultural and small business matters and serving in a fiduciary capacity by court appointment.
EMAIL DARRELL